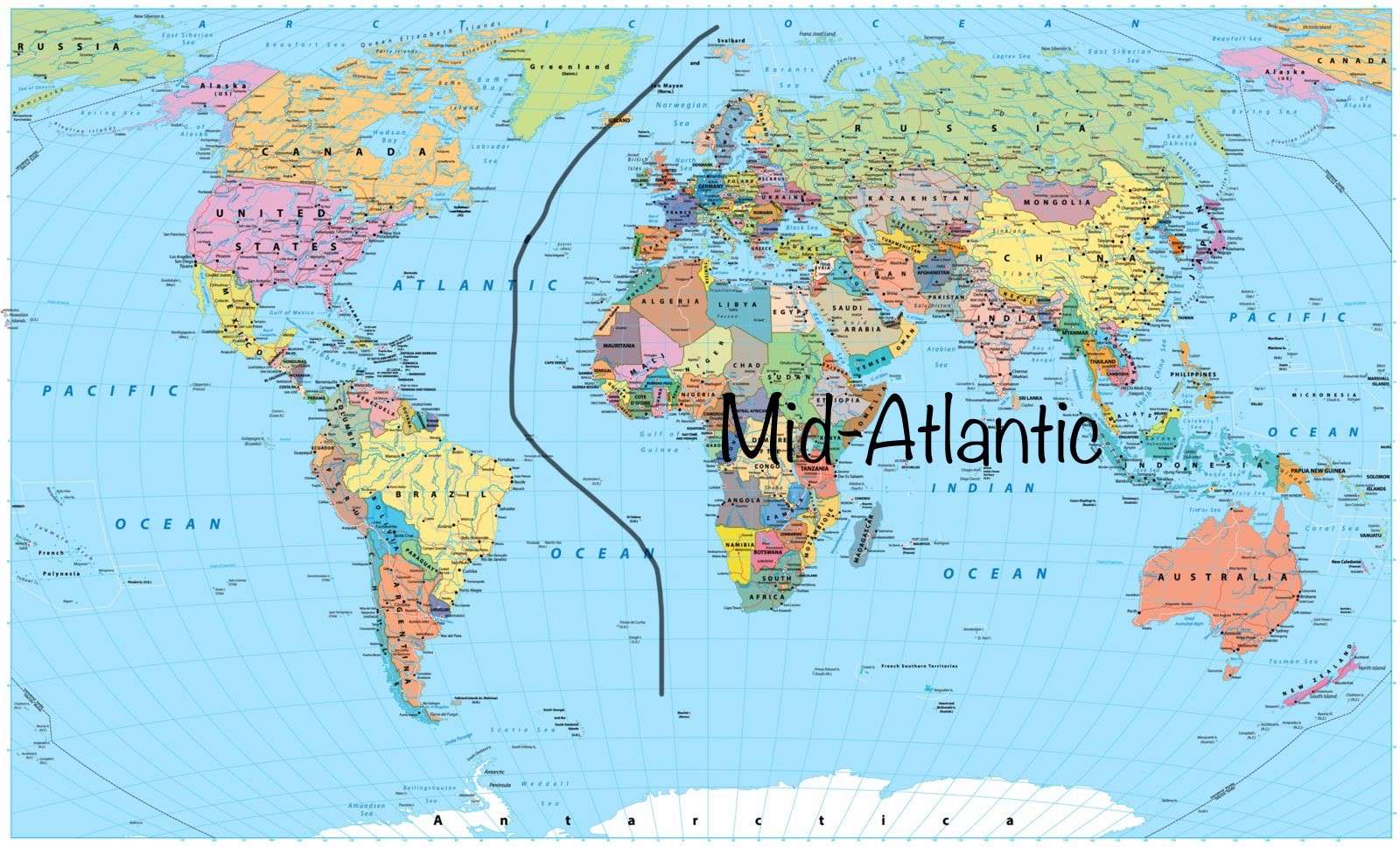 The Mid-Atlantic Accent: Is That a Real Thing?

It is a thing.

Not only is it real, but it is also apparently the way we talk in my family. My brother found an article identifying ‘The Mid-Atlantic Accent’, so we decided to dig in and learn more about it. Mid-Atlantic or transatlantic is a cultivated accent that blends different types into one. That makes sense when you consider that my siblings and I grew up in the Mediterranean, Europe, South Africa, and the United States.

The way we speak and pronounce words comes from a variety of cultures and regional accents. Our speech patterns do not represent any one area but a blend of many. If someone calls you a mate, you think Australian. If they say “cheers,” for thank you, you probably think British. But those with a Mid-Atlantic accent speak in a vernacular that does not represent one distinct place, but many.

Is the Mid-Atlantic Accent New?

Not really. It has been around for generations but presented in different ways. For example, it is sometimes called a fake British accent because it resembles the affected accents found in the old cinema.

Classic actors famous in the Golden Age of Hollywood were taught to speak this way to make their diction clearer. In fact, well-known vocal coach Edith Skinner wrote about the technique in her theatrical training textbook “Speak with Distinction.” Back then, it wasn’t an accent, really, more of a dialect designed to clarify speech so audiences could clearly understand each word. The technology wasn’t great, so these steps were taken to make movies more exciting and relatable.

You can see it is some modern-day performances, too, usually associated with evil or crazy. Mark Hamill supposedly applied a Mid-Atlantic accent to his performances as The Joker from Batman fame, for example.

A Mid-Atlantic accent is also associated with the American upper class in the early 1900s. Franklin D. Roosevelt is one famous historical figure that spoke with this accent. They often spend time in both England and the U.S., so it developed naturally as was a sign of social status.

What Characterizes the Mid-Atlantic Accent?

It’s a hybrid that combines attributes of both British and American accents. There are three main characteristics:

The result is a way of speaking that is somewhat clipped and sometimes nasal. It sounds a bit British but slightly American at the same time.

What Makes the Mid-Atlantic Accent So Interesting?

Most accents evolve among English speakers who pass their word pronunciations from generation to generation. But the Mid-Atlantic accent was made up or, more precisely, engineered. People learned how to speak Mid-Atlantic English with a specific purpose in mind. It gives Americans a chance to show they are upper class. But this accent did not develop naturally as part of the evolution of a culture.

Think of it this way. Certain flowers exist in nature. If you walk in a field, you can pick them and know they are authentic and natural. Others are hybrids made by man. Someone in a lab wants to see what will happen if they marry a rose with a mum, so they engineer the pairing and resulting offspring. That hybrid will pass from generation but didn’t evolve naturally.

A Mid-Atlantic accent is similar. It is a hybrid. It didn’t develop naturally through generation after generation adding its own touches to the way its ancestors spoke. Instead, it started as something engineered. It may also develop almost naturally for people who experience many different cultures during their formative years, like my siblings and I did.