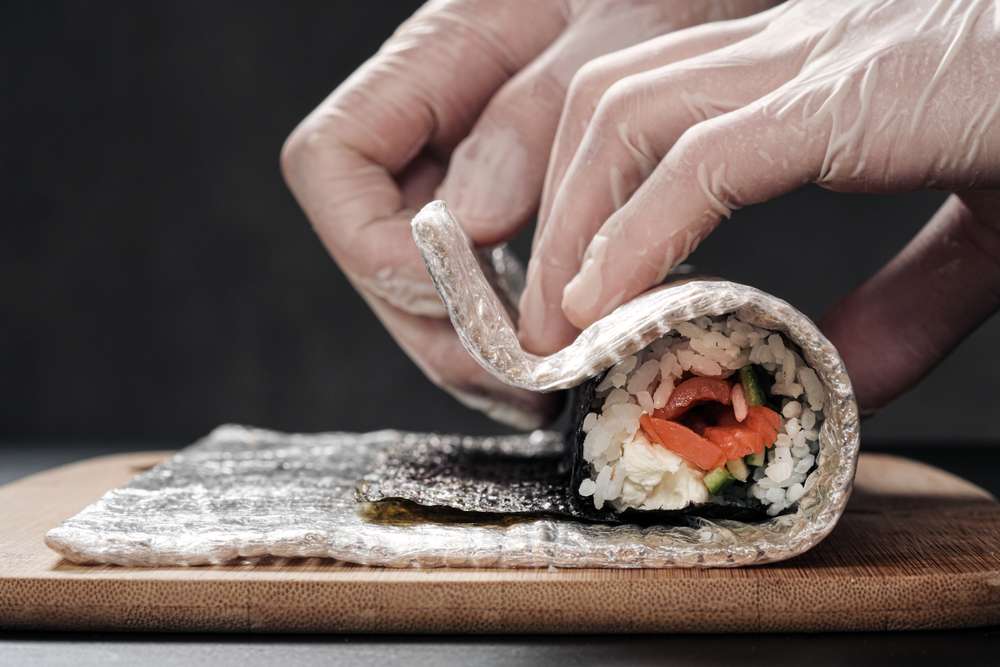 Japan is known for its delicious, varied cuisine consisting of mostly fish, rice, and vegetables. What’s your favorite?

One of our family favorites. When we think of Japan, we immediately conjure images of quaint tea houses, sushi, geishas, kimonos, origami, bento boxes, and steaming bowls of rice and miso soup. Japan is known for its unique and delicious cuisine or “washoku,” which means “cooking.” What’s on the menu that you crave?