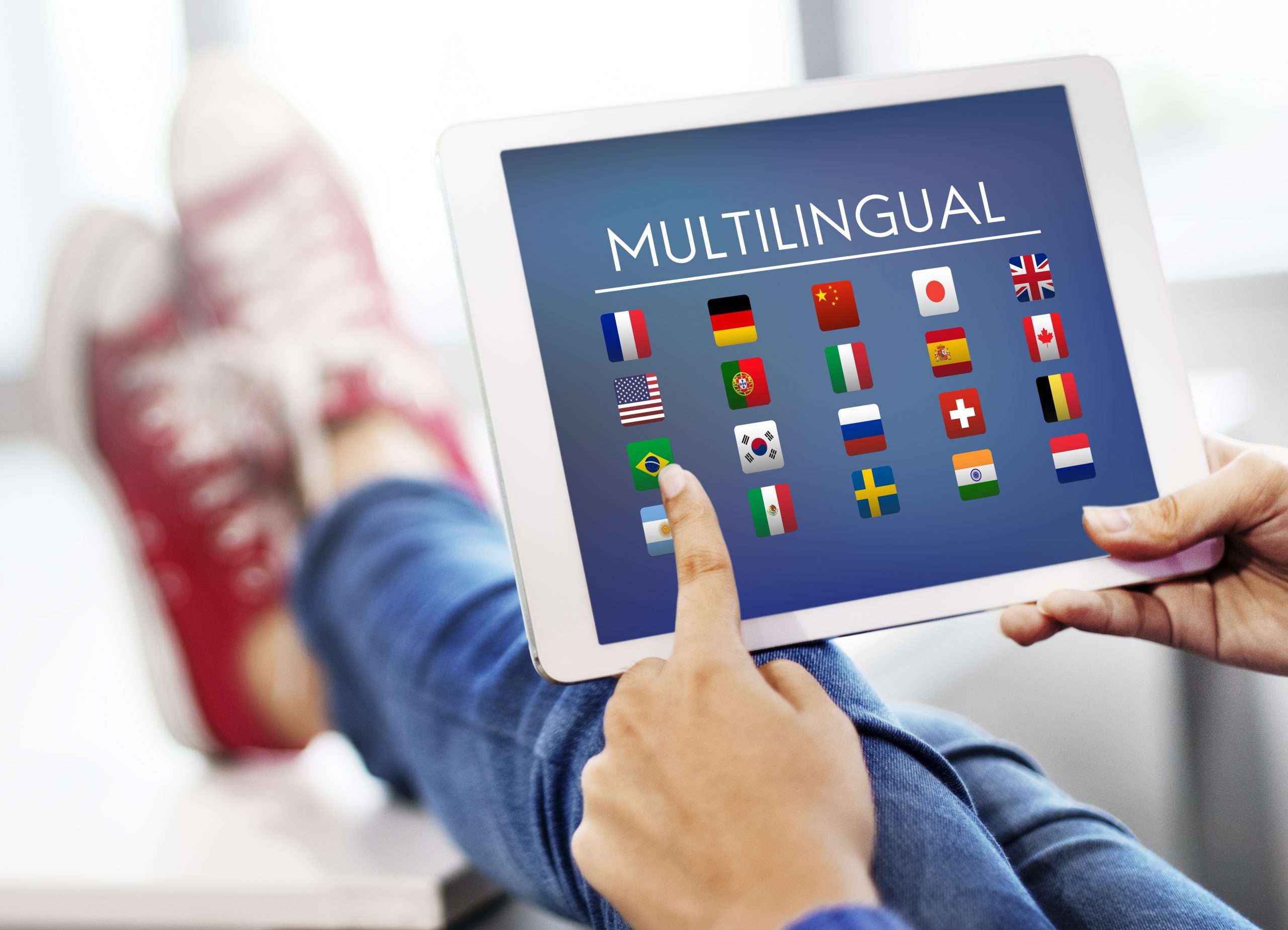 Learning a different language is easier for some people than it is for others. Some just have a knack for it. One thing is for certain, though, if you are forced to learn a new language for survival and become immersed in it, having to actually speak it every day, you’re going to learn a lot faster and more efficiently than if you just sit in a classroom.

“The sum of human wisdom is not contained in any one language, and no single language is capable of expressing all forms and degrees of human comprehension.” Most people throughout the world are at least bilingual (meaning they speak more than one language). To be multilingual is to speak multiple languages and to be able to navigate multiple languages fluently and interchangeably, sometimes during a single conversation. So, if you speak three languages, you’re known as trilingual, and if one speaks even more than just three languages, they are known as “multilingual.” And then there are “polyglots” and “hyperpolyglots.” A polyglot is someone who speaks more than five languages, while a hyperpolyglot is fluent in ten (or more) languages. There are only 1,000 (or so) hyperpolyglots in the entire world!

Encourage Children to Learn Other Languages Major benefits of learning other languages include:

“Linguistics” is the scientific study of languages. It’s actually much more complicated and involved than you may think. Language is expressed in countless ways: through formal speech, sign language, writing, reading, folklore, and songs. Thousands of years ago—before written language—history was passed down through spoken stories.

“Speaking, writing, and reading are integral to everyday life.” All these aspects of language unlock clues to behavior and why certain people have particular cultures, habits, etc. We all know that communication is the cornerstone of understanding but what if we cannot speak to one another? We communicate with body language and unspoken gestures constantly, even without realizing it. Without language, how would we express ourselves? How would we tell stories? How would we convey what it means to be alive on this planet?

Why Multilingualism is Important

The Endangered Language Alliance is an organization dedicated to preserving indigenous languages from all over the world. When the last remaining member of a tribe dies, the language ceases to exist. This is why the study of language is so important, and record-keeping is essential to understanding.

Have you ever thought of joining a “Free language exchange community” like a polyglot club? It’s a wonderful way to make new friends from all around the world!

For more information on the topics mentioned in this blog, consult the websites listed below: